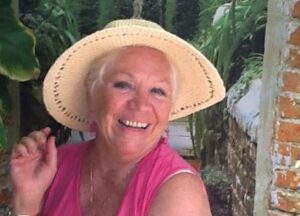 Although she works with oil and acrylic paints, she prefers working with pastel, Especially for portraits. Her work has been exhibited in Mexico, Chile, The Netherlands and Spain and may be found in private collections in those countries as well as in the United States, Argentina and Switzerland.

Today she works from a studio in a rural environment close to the Maigmó Mountains near the city of Alicante, where she has her own studio and exhibition facilities.

House of the Antilles, The Hague, The Netherlands

Participation in expositions of 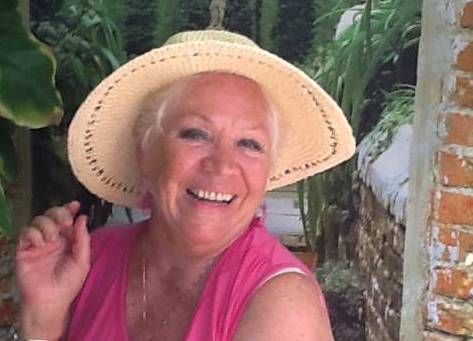